Tracy emcee’s the Temple U Awards

Tracy emcee’s the Temple U Awards

So impressed!  I was honored to emcee the Media Studies and Production awards at Temple University last week and was just blown away by the talent and hard work displayed in the entrees.  Awards were given out in numerous, diverse categories- everything from “Best Sports Script” to “Best Website” to “Best Long Form Documentary”.  Gauging by the work I saw – these students are focused and have bright futures ahead of them.  (I was especially excited to present awards to a couple of NBC10 production assistants—so proud of my co-workers!)

I often say that we should all have mentors.  We usually think of a mentor as someone further ahead or older, but I always say we can benefit from younger mentors as well.  When I was reading the descriptions of the entrees and handing out the awards all I could think was— all of these students would be *great* mentors.  I wish them all much success.

Had a great time today at the #MSPawards hosted by the awesome @tracydavidson & got a nice little souvenir to boot! pic.twitter.com/biB5scTvJL 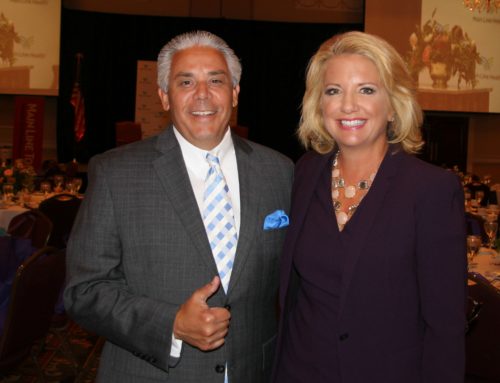 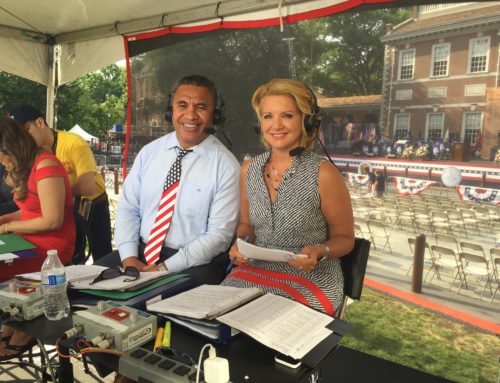 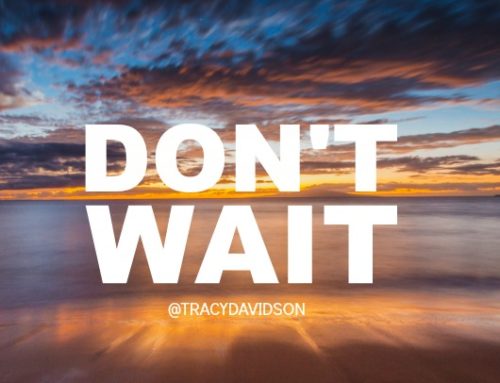 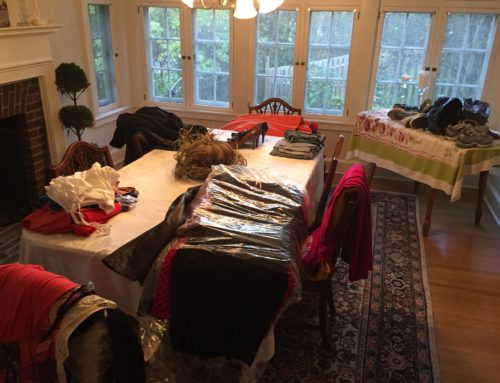 Organize and Give Feels So Good Gallery

Organize and Give Feels So Good